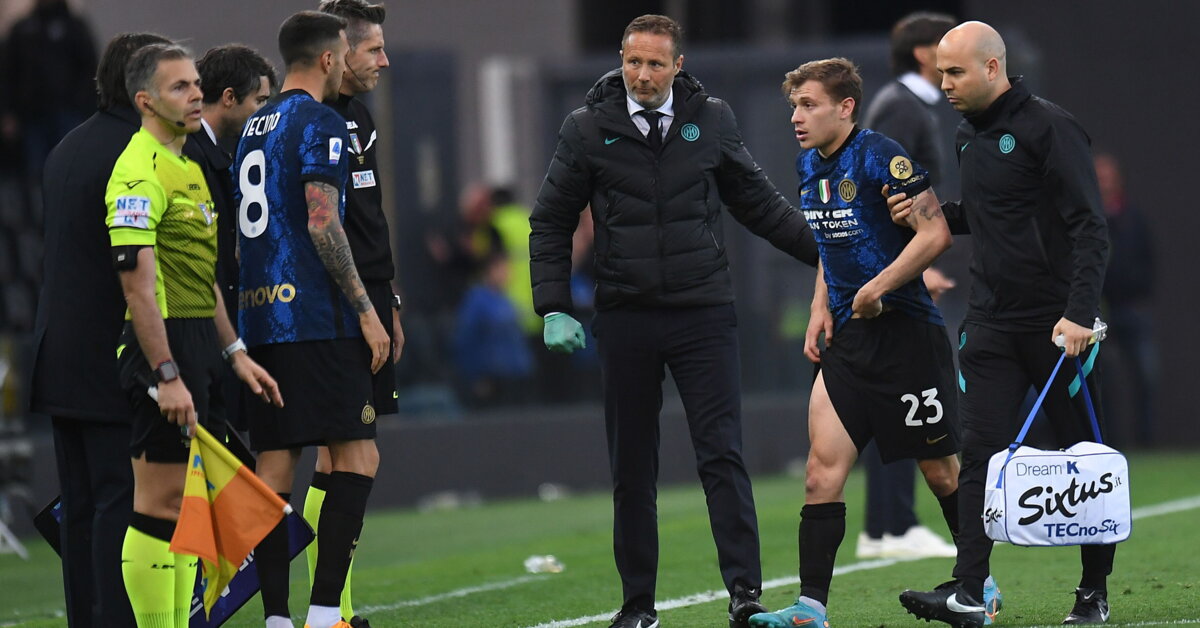 Inter breathe a sigh of relief for the circumstances of Nicolo Barillalimping in the final against Udinese for one A blow to the right knee. Following Simone Inzaghi’s post-match conference reassurances (“It looks like it’s just a big bruise, the doctors reassured me. Let’s cross our fingers”), the person in question also arrived. Indeed, upon leaving the Dacia Arena, the midfielder stopped to take selfies with the fans and to those who asked him about his condition, he answered calmly. “I’m fine“.

Just a big scare for Barilla and all the Nerazzurri environment, who can’t ignore the midfield drive in this glowing finale of the season. Indeed, there are still three games to try to beat Milan in the championship race (against Empoli, Cagliari and Sampdoria) and the Coppa Italia final against Juventus next week.