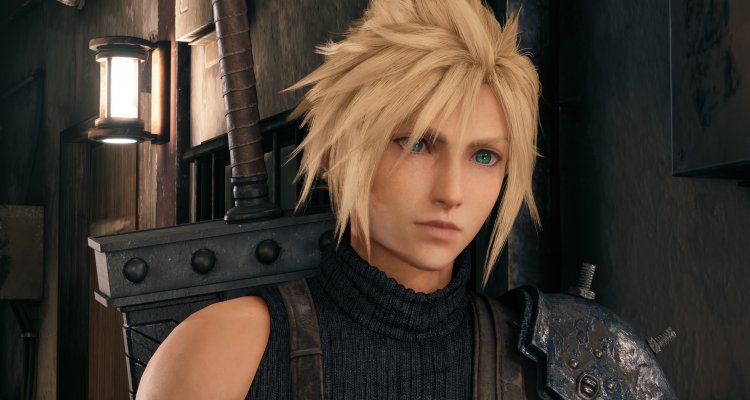 With the arrival of Mother’s Day, Square Enix decided to share a series of photos dedicated to mother cloud. This is a work of art from two photos taken from Final Fantasy 7 Remake and the original Final Fantasy 7 for the PlayStation.

Claude’s mother has been called Claudia, but had no real name in the original game. The character was only known as “Claudia” in Square Enix’s internal documents. However, in the remake of Final Fantasy 7, the character had a little more space and his name became 100% canon. We can also see his face, which was originally just a block of polygons and didn’t have a very specific design.

Final Fantasy 7 RemakeIn general, he is interested in expanding the original game. We will also have to understand with future seasons when the plot will be different.

In the meantime, we can continue to enjoy the first edition, especially its edition PC version. If you’re running it, you can install a 45GB 4K texture mod.