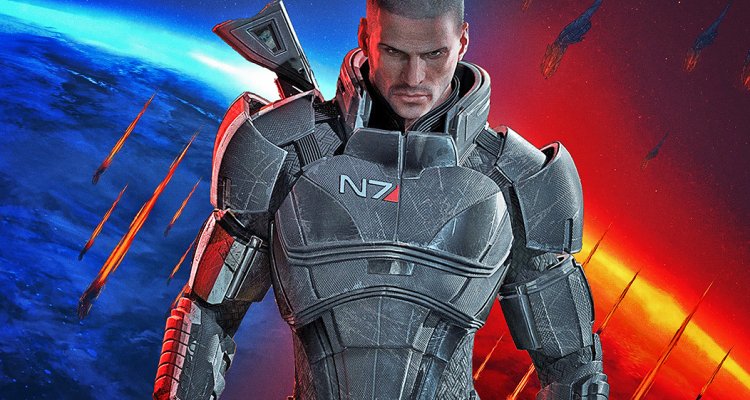 a lithography from Mass Effect 4 that BioWare sells on the occasion of N7 Day seems to reveal return from the leader ShepherdThe protagonist of the original trilogy.

It is rumored that the new chapter of Mass Effect is still in the early stages of development, but let’s imagine that in terms of Date The authors have already completed the work and also identified potential actors.

Anyway, what exactly happened? BioWare’s lithograph description for N7 Day reads: “As Shepherd and the survivors are left to put the pieces back together, fans wonder what happens next.”

However, the script was later edited to read: “The Reaper’s threat may be gone but at a high price, including for the land itself. As the survivors are left to put the pieces back together, fans wonder what will happen next.”

In short, references to Shepherd were quickly deleted, while it is not yet clear who the survivors are talking about. Maybe we’ll discover something more this summer, among the various events that have already been announced?