Helsinki will not join the alliance if Stockholm’s problems with Turkey delay Sweden’s membership. This was stated by Finnish President Sauli Niinistö at a press conference together with NATO Secretary General Jens Stoltenberg. “The case of Sweden is our case as well,” Niinistö said. “This means that we go hand in hand.” 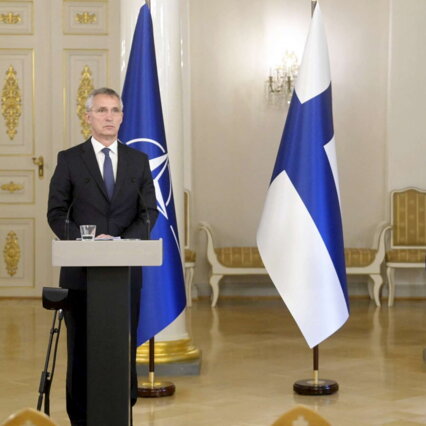 Concerns about the PKK terrorist group –

Speaking at a joint press conference with Finnish President Sauli Niinisto, Stoltenberg stressed that “no other NATO ally has been subjected to more terrorist attacks than Turkey” and noted its geo-strategic location with its neighbors such as Iraq and Syria. “These are legitimate concerns. It’s terrorism, it’s arms exports,” Stoltenberg said. “We must address the security concerns of all allies, including Turkey’s, about the Kurdistan Workers’ Party (PKK) terrorist group.”

Russia’s war in Ukraine prompted Finland and Sweden to apply to join NATO in May, but Turkish President Recep Tayyip Erdogan vetoed their accession to the 30-member alliance, accusing them of supporting Kurdish militants whom Turkey considers terrorists. “We have to sit down and take Turkey’s concerns about terrorism seriously,” Stoltenberg said. Ankara’s demands in Helsinki and Stockholm also include the lifting of restrictions on arms exports to Turkey and the extradition of members of some Kurdish organizations that oppose Erdogan’s government. 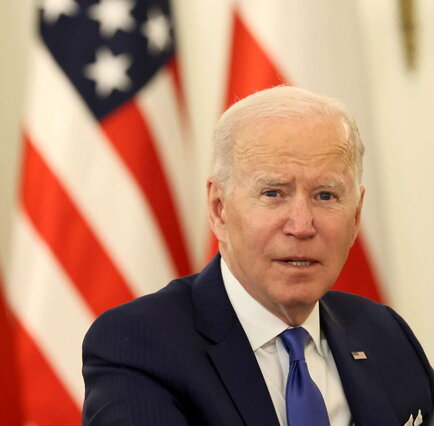