Skip to content
dwelling” health ” Sedentary lifestyle: Sitting too much increases the risk of death

Sitting for a long time increases the chances of an early death: recent medical research confirms this. It’s not just about beauty or weight: Sitting too much is really bad for your health, and here are all the reasons.

Nowadays we spend hours and hours sitting: work has changed and included in our routine smart work It reduced the daily movement of many people more. But research confirms this: Impact on health There and how!

A study was published in The specialist journal JAMA Cardiology, Conducted by international researchers in Chinese Academy of Medical Sciences and Peking Union Medical College Together with an international team of researchers comprising more than 100,000 people in 21 countries, he has achieved impressive results!

The study found that spending more time sitting was linked to an increase in Risk of death and cardiovascular disease In all of the populations studied, the effects were worse in low-income countries such as Bangladesh, India and Zimbabwe, after those who work seated did not integrate with exercise.

Sitting for a long time is bad for your health: it has been confirmed! 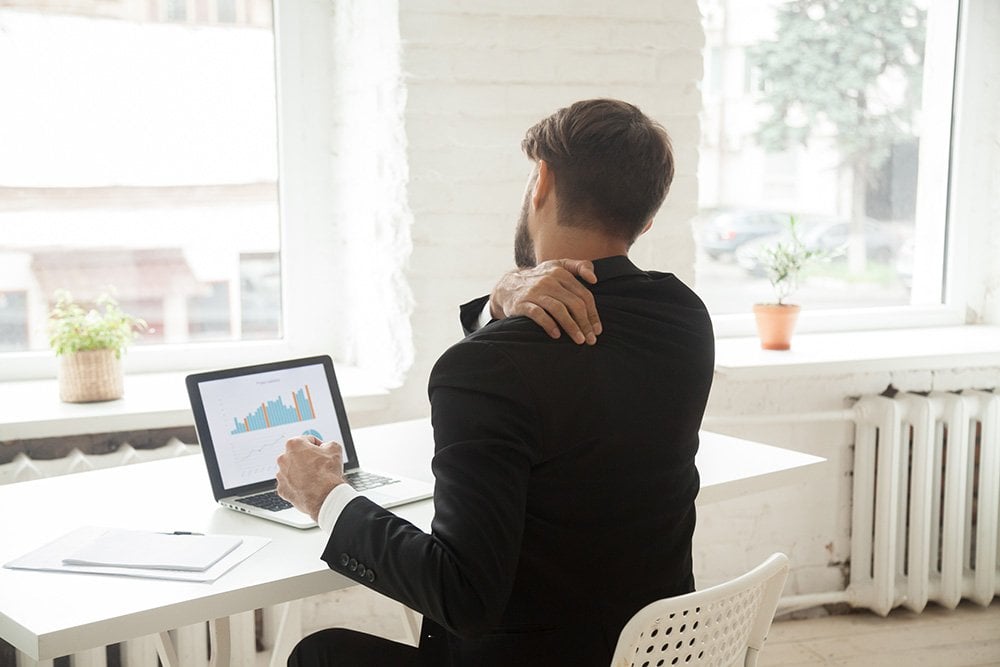 Research argues without a doubt at all: sitting Six to eight hours a dayat work, in the car or in front of the TV in the evening before going to bed, increases The relative risk of heart disease and premature death is about 12-13%, Compared to someone who sits less than four hours a day.

Sitting for up to eight hours or more makes the risk go up to 20%! This also increases according to geographical regions: in low- and middle-income countries, there is a risk of increased mortality and heart disease by almost 30%!

It is interesting to note how sport affects: those who practice it Physical activity on a regular basis Much lower risk of contracting this type of disease than those who engage in sedentary activities even in their spare time.

The team studied more than 1000,000 people from 2002 to 2021 The result showed that those who sat for eight or more hours a day had a 17% to 50% higher risk of death or serious heart problems than those who sat less than four hours a day.