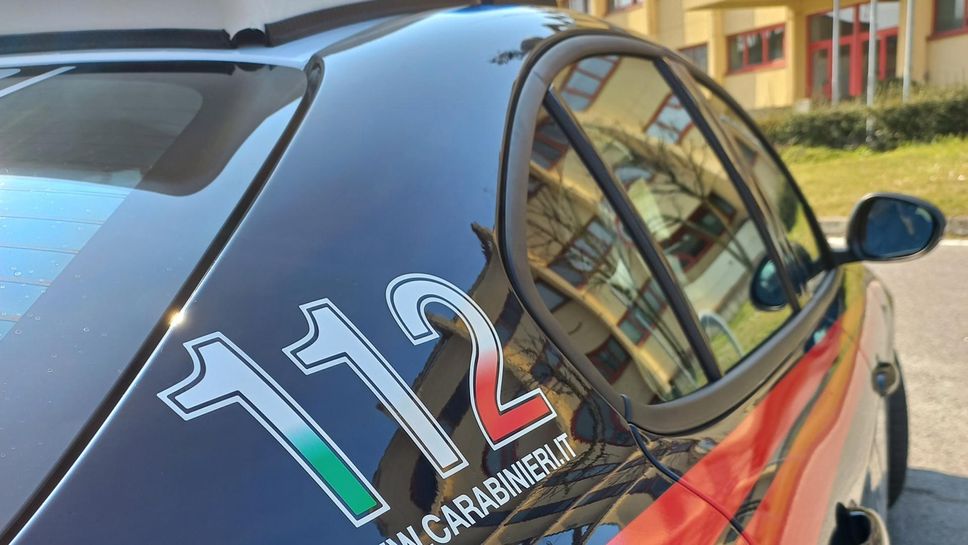 He was removed from the bar after he got angry, and came back two hours later but with two knives. It happened on the night between Friday and Saturday in the center of Sant’Angelo Luigiano. He fled after being intercepted by a man, from North Africa, who walked into a bar with knives around 2am on Saturday. Headed to the desk, the waiter threatened and was immediately blocked. It all began a little earlier, about midnight, when the man, already drunk, cursed the waiter, and then was thrown out by the others present for her state of alteration. Exactly 2 am back to room with cutlery. One of them was always kidnapped by those present, the policemen recovered it according to what was learned, while the second remained in the possession of the man who fled before the arrival of the army.

The full article on Citizen on newsstands on Monday, June 20