Elisa Eswardi is going back to TV. For the upcoming TV season, the announcer will be at the helm of a new show that will be broadcast on Rai Due on Sunday afternoon. Only these days the theme of the program has also been revealed, which will be titled I would like to tell you what.

Elisa Eswardi It will return to the small screen and start from the next screen September 11It will be broadcast every Sunday afternoon on Rai Due at 15 with I would like to tell you thatA new program will lead the presenter.

From what we’re learning from the rumors these days, it looks like this new TV product will be a mobile show that taps into the sentiments of the heroes who will change from episode to episode.

Elisa Eswardi: Cooking and Feelings at Rai Due Sunday 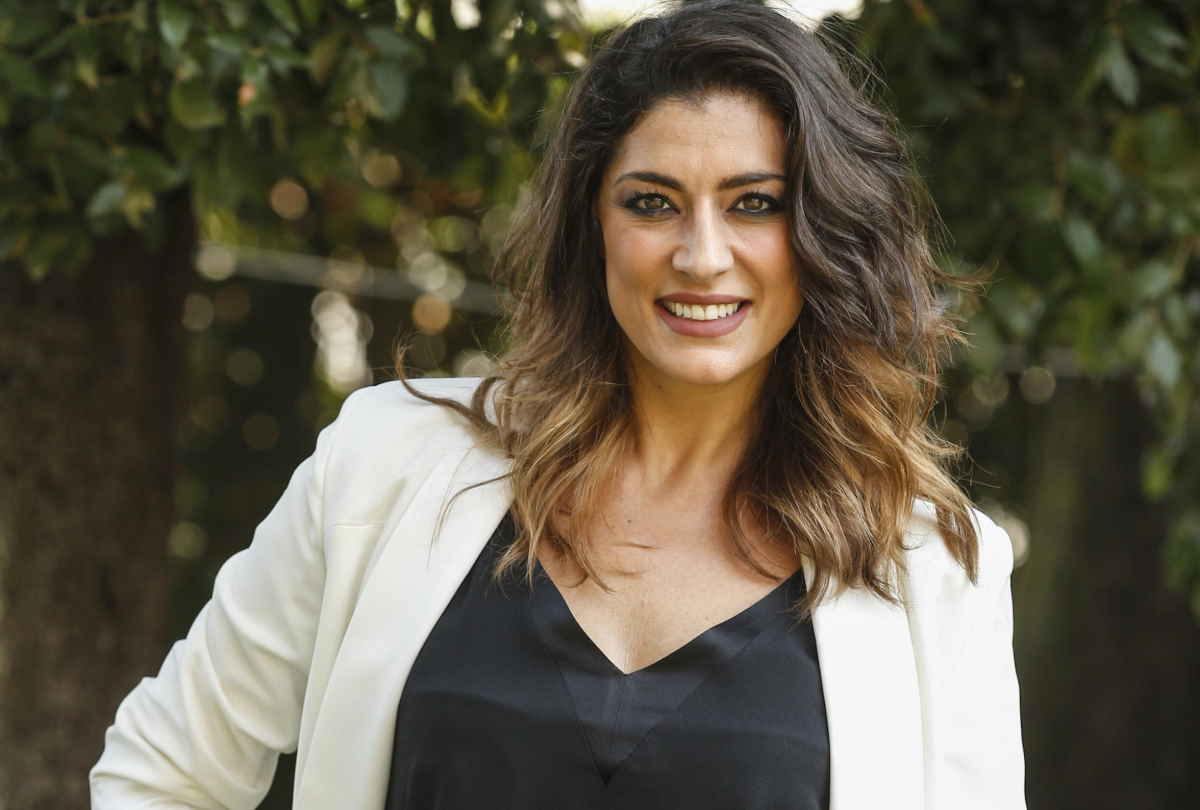 The program that will see the return to management Elisa Eswardi titled I would like to tell you thatand it will be a mobile show in which the presenter of the program finds herself in every episode in the heroine city, i.e. an ordinary person telling his story by himself and through him I would like to tell you that will do one sincerity private or will try reconciliation With a family member or loved one.

Read also: Elisa Iswardi is unemployed: she was made from the previous…

The final purpose of the program will be to create a file lunch A very special one that can cheer up Italian Sunday lunches.

Role isoardese So it will be to help the protagonist of the episode to choose existing And organize everything in detail, from Expenses to meStarting lunch. 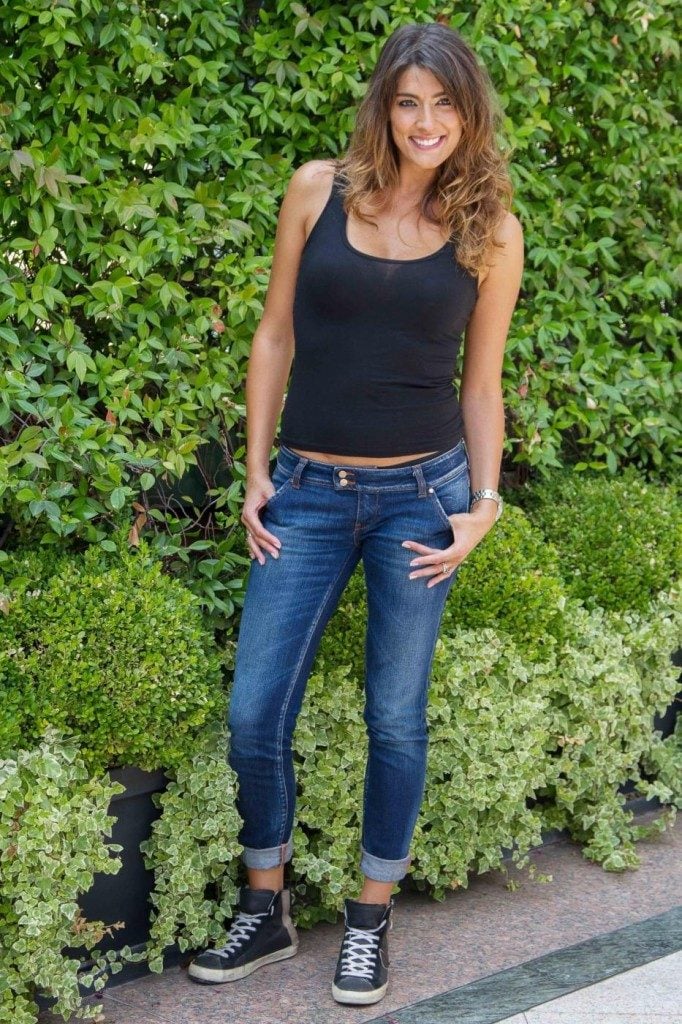 Through preparations for lunch I would like to tell you thatthe program will also give a lot of space to the city in which the protagonist lives: with the help of Elisa Eswardi In fact, the two will tour the typical markets and places of the territory to display the typical recipes and products of the region, making it known to the general public. opinion two.

At the end of the preparations, there will be one in the kitchen chefwhich will vary from episode to episode, which will take care of making recipes choices lunch.