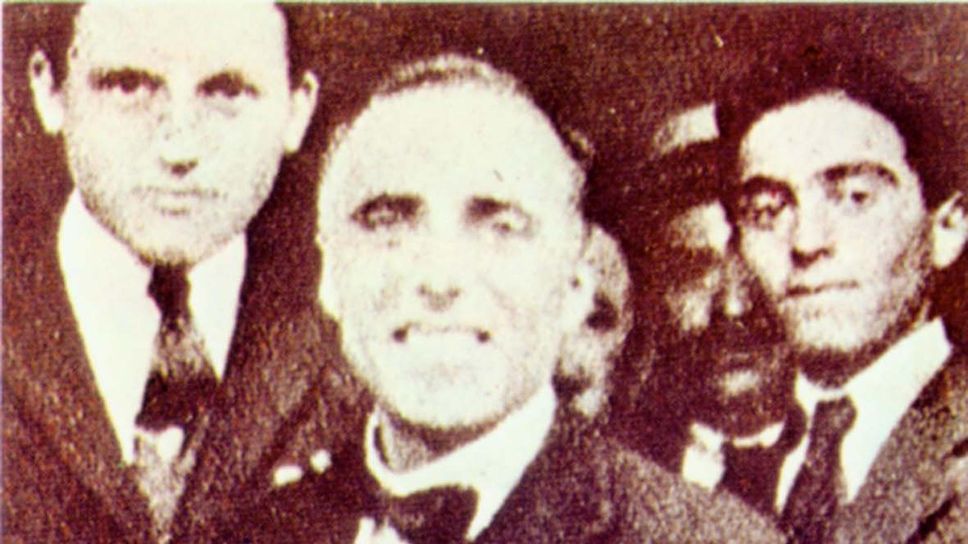 Giacomo Matteotti in a photo of that time

“The apple of one of my eyes”: this is how Benito Mussolini called Albino Volpi, a carpenter and half-criminal of the first degree (always in and out of prison, because of quarrels or petty thefts) born in Lodi in 1889. In the city, the boy that one day would become one The closest and most trusted figure of Benito Mussolini, in fact he was considered a little man. In fact, it was better to avoid it, because he got into a fight, waved his hands, and struck for nothing.

But as troubled and violent as Albino was, he seemed more like a man destined to let his life slip away, slipping into the oblivion that so often falls into the hands of his ilk, rather than becoming a worldwide criminal and murderer.

But life and fate had other plans.

When released in 1915 after being arrested for another theft, Albino finds a very different world awaits him outside prison than the one he left two years earlier when he was arrested: war breaks out. And in war, beatings of hands, pillaging, killing, lying were permitted, and even activities encouraged, on the condition that someone recruited and did it against the Austrians.

Read the full story about The Citizen on newsstands Saturday 2 and Sunday 3 July. https://edicoladigitale.ilcittadino.it/ilcittadino/newsstand