All detainees belong to the same religious group, and their ages range between 19 and 64 years. As it emerged from investigations, in the face of the child’s deteriorating health conditions, parents Jason and Keri Strohs along with the rest of the cult members continued to pray rather than ask for help. They did not notify the authorities until the day after the death, which occurred in the south Brisbane home. 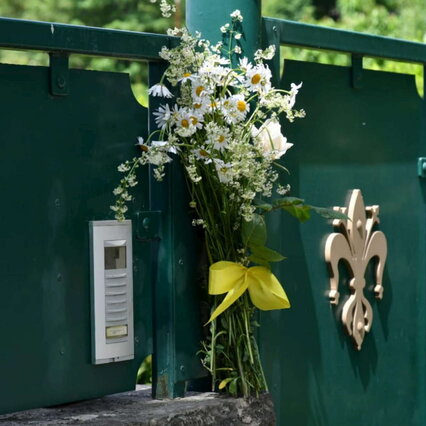 “I have never faced such a case in my 40 years of professional activity,” Chief Detective Jerry Watts said after 12 arrests. Elizabeth’s older sister, who broke off relations with her parents, said the couple were part of a “fear and control” cult and that she lived the religion to an extreme.