The birth of PowerCo

With PowerCo, Germany and the auto industry are relaunching the technological and employment challenge with investments of more than 20 billion euros by 2030, an estimated turnover of 20 billion euros annually and creating 20,000 jobs in the work planned in Europe under the plan to build six giga plants over the next few years on the continent The old man. In particular, at the moment, such plants are planned in Germany, Hungary, the Czech Republic and Spain. In addition, Volkswagen intends to open two additional battery factories in Europe by 2030. Together, the six large factories will collectively produce 240 GWh per year (40 GWh per Gigafactory on average). Investments that in the future will also include North America with new factories also dedicated to battery production. 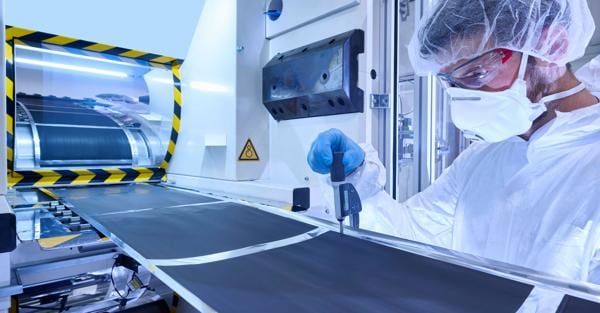 In parallel with the development of these six large plants by the newly formed PowerCo, the Swedish start-up Northvolt AB, in which Volkswagen has a stake of about 20%, is completing the construction of another plant in Skellefteå, in northern Sweden. Battery cells for the luxury car segment will be produced here from 2023. Northvolt has already partnered with the Volkswagen Group in the premium battery cell segment. Globally, the Volkswagen Group intends to invest around 52 billion euros in the development and production of new electric cars over the next five years.

The main site of the group at the moment is Salzgitter, a town in Lower Saxony near Wolfsburg. The giant plant will essentially combine development, planning and production control under one roof, making it the main focus of Volkswagen Group batteries. 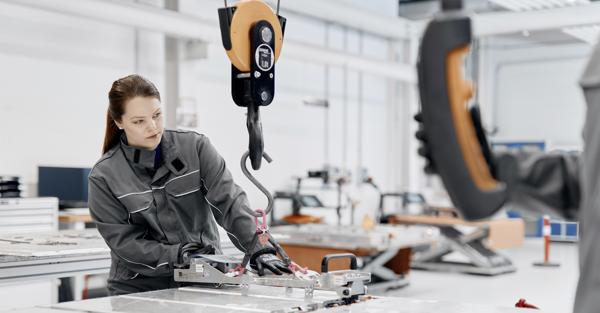 One of PowerCo’s goals is to produce a “green” standardized cell, made with green electricity and with a recycling rate of over 90%. The new unified cell will reduce battery costs by up to 50%. According to Volkswagen, the prototypes produced so far have delivered very promising performance in terms of range, charging times and safety. All the features necessary for the future industry standard. Expanding the Salzgitter plant to dedicate it entirely to battery production is an obvious choice. In fact, the Battery Center of Excellence in Salzgitter opened in 2019, a pilot battery cell production line. For this in 2021, another pilot battery recycling plant was added. Volkswagen intends to have the giant plant ready for full operation in 2025. From the start of work and for years to come, the annual capacity of the plant will reach 40 gigawatt-hours, enough to power about 500,000 electric cars with batteries, according to Volkswagen. Salzgitter was born in 1970 to produce the K70. 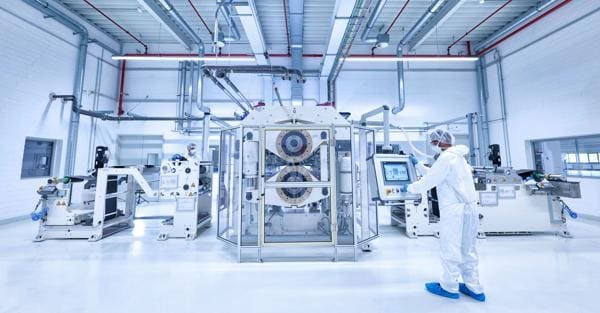 Since 1975, the plant has focused on the production of engines and components. The Salzgitter plant celebrated its fiftieth anniversary in the summer of 2020. Today it produces engine components for more than 40 models of the Volkswagen Group, as well as important electronic components for electric cars, with more than 62 million engines produced. The powertrain is used in models of the brands Volkswagen, Skoda, Seat, Bugatti. As part of the shift toward electric mobility, the Salzgitter component factory has specialized in the production of rotors and stators, two of the main components of the drivetrain. Electrical engine. These are currently used on Volkswagen ID family models.